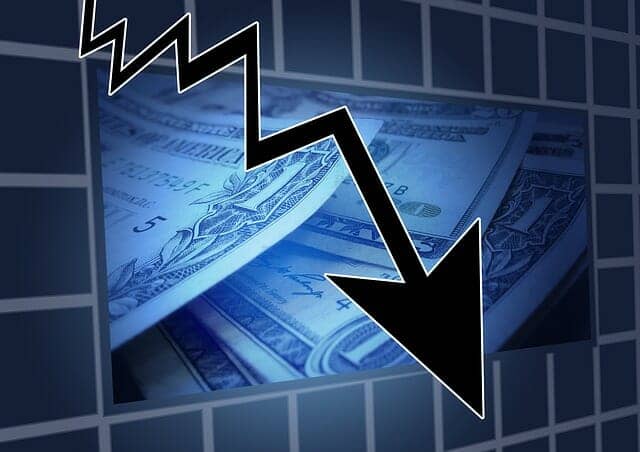 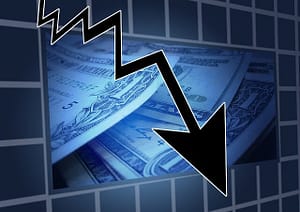 Home prices are stable and expected to appreciate approximately 3.6% this year in the Nashville housing market.

Housing still remains the biggest factor in Nashville’s cost of living as the median home price is approximately $273,700.

The market is shifting from a seller’s market to more even or neutral market where buyers and seller are on a more even playing field.

Now is still an awesome time to buy as interest rates are at their lowest point in months and finally there is more inventory on the Nashville market.

Hot properties still sell fast but the buying frenzy we’ve seen over the past few months has definitely calmed down a little bit.

Market is shifting to a neutral playing field.

Appropriately priced houses are still selling in less than 30 days in most areas.

Nashville is definitely NOT headed for a housing market crash anytime soon.  Prices and buying and selling activity are returning to a more normal level. 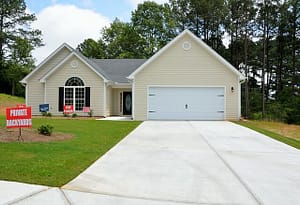 Nashville home prices have appreciated considerably over the last five years. This has some concerned that we may be in for another dramatic correction.

However, recent statistics suggest home values will not crash as they did a decade ago.

Instead, this time they will come in for a soft landing and then appreciate approximately 3-4% per year.

No Crash is Coming

The previous housing market was fueled by an artificial demand created by mortgage standards that were far too lenient.

When this demand was shut off, a flood of inventory came to market.

Today’s market is totally different. Mortgage standards are tighter than they were prior to the last boom and bust.

There is no fear that a rush of foreclosures will come to market.

The Mortgage Bankers’ Association just announced that foreclosures are lower today than at any time since 1996.

Case Shiller looks at the percentage of appreciation as compared to the same month the year prior.

Here is a graph of their findings over the last ten months: 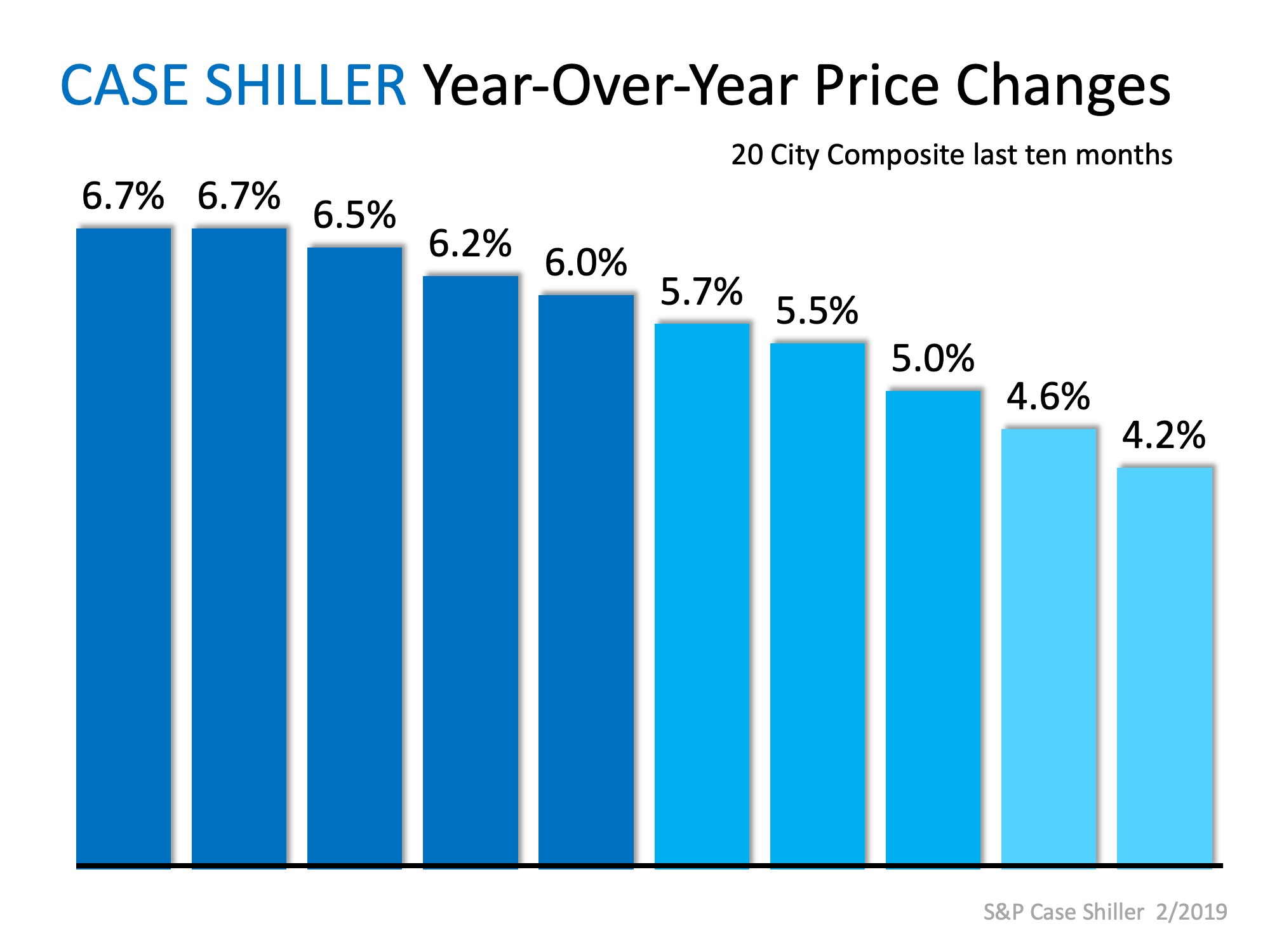 As we can see, home price appreciation is softening as more inventory comes to market.

This shows that real estate prices are not crashing, but merely returning toward historic appreciation numbers of 3.6% annually. 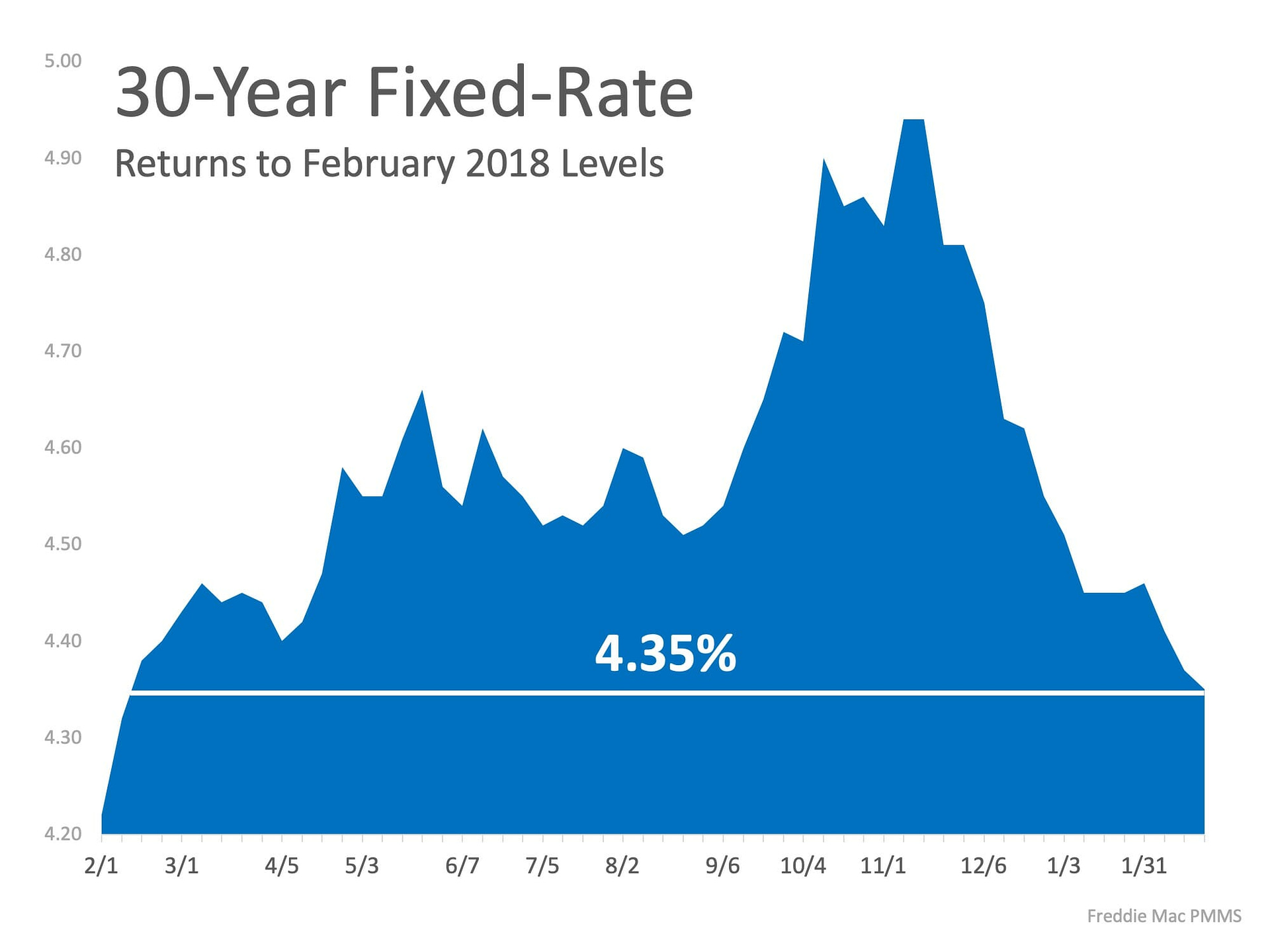 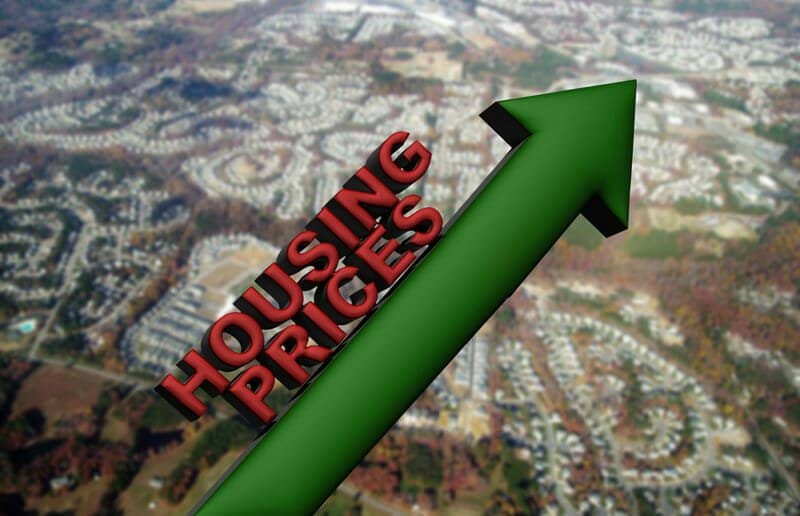 Home Prices Up 7% in Tennessee! [INFOGRAPHIC] 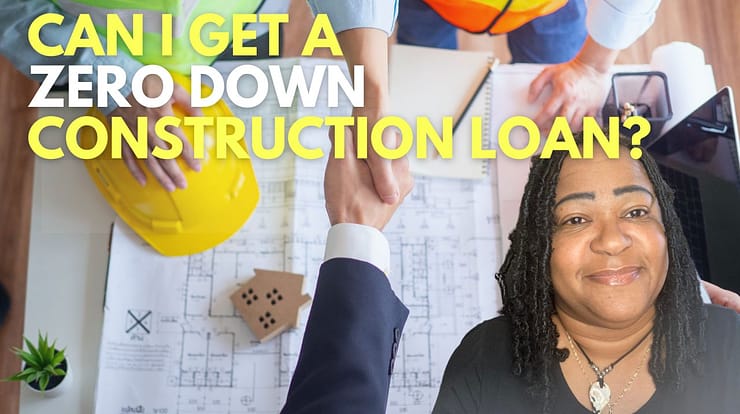 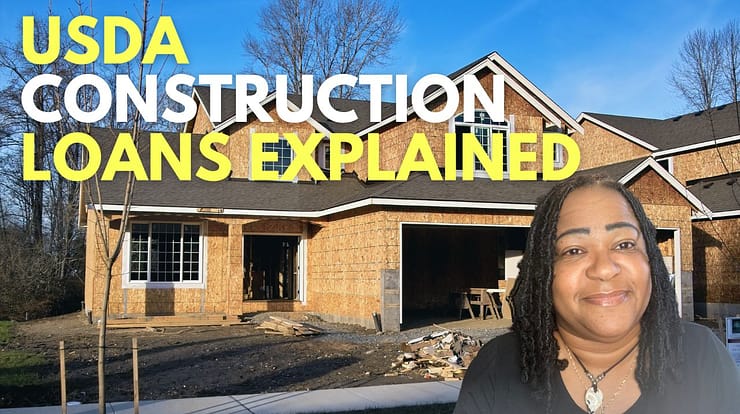 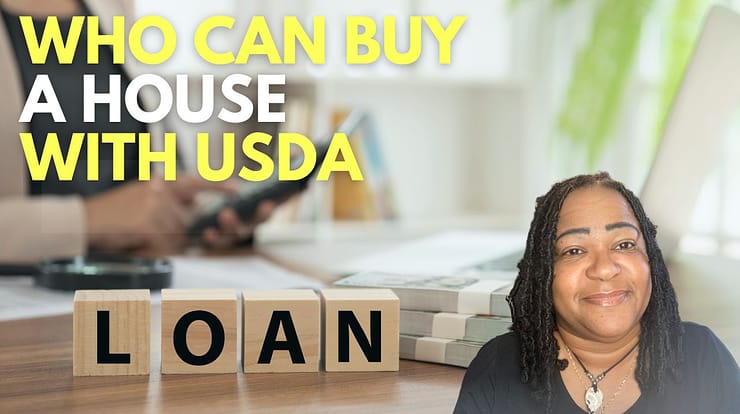 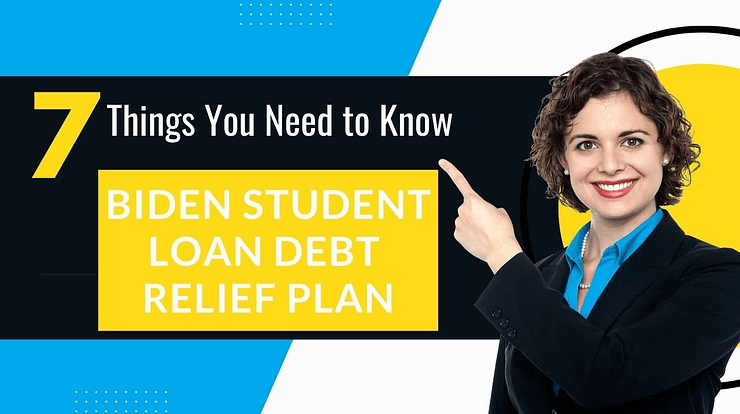 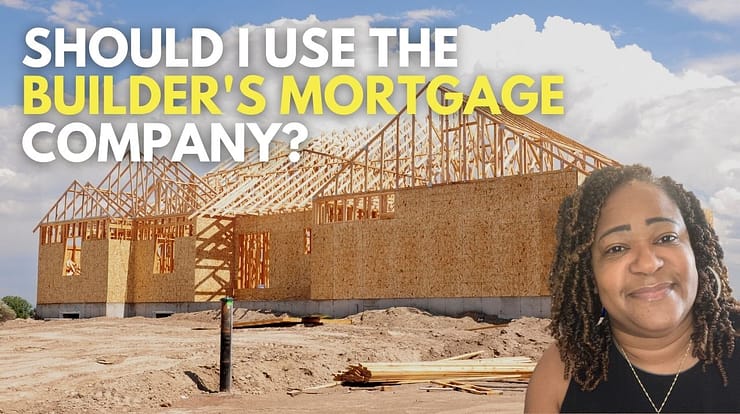 Should I Use the Builder’s Mortgage Company – Buying a New Construction Home. 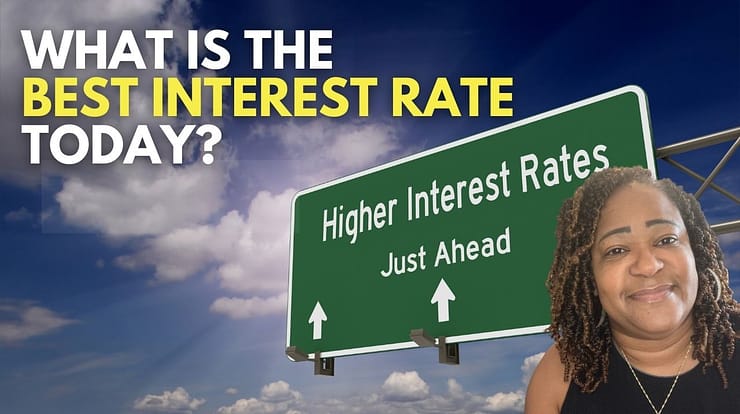 What is the best interest rate today? Am I getting the best rate on my mortgage?